What’s the Meaning Behind the Direction a Tombstone Faces? 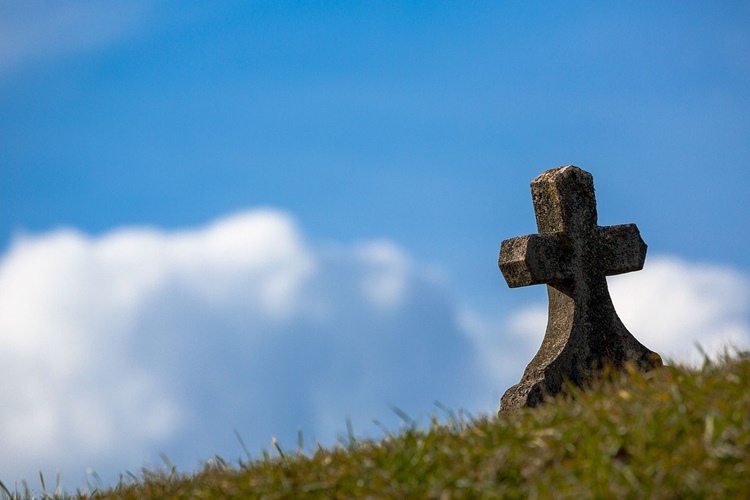 You may notice that tombstones in Colorado face east or west. But have you ever wondered why these memorials do that?

There may be a specific reason for the direction they face, or it may just be tradition or ease of maintenance.

For example, Littleton headstones can face east or west based on your religious preferences and you’re sure to be able to find a cemetery that can accommodate your needs. If your religion or the religion of your loved one has certain restrictions, be sure to communicate that early on so you can find the right fit.

Below we’ll talk about the different reasons why tombstones face east or west in more depth, as well as covering the meanings that the different directions have.

There are lots of reasons why a grave may face west. Here are a few of the main ones.

Certain positions of the church like bishops, cardinals, and priests are said to be buried facing the west.

This is so that they will keep looking after people even after they’ve died, and so that they can guide their followers when there’s the second coming.

More practically, one of the main reasons why graves may face towards the west instead of towards the east is because of the plots and land available.

Not every cemetery has a large area for burials. Some cemeteries have always positioned their graves facing the west for this reason.

Other cemeteries like to alternate each grave so that one faces to the west and the one next to it faces to the east, etc. This way you have more privacy and space when you visit.

If a grave faces the west, the person buried may not be Christian. Some people who are Jewish like to be buried facing west. This is because of how the tabernacle is designed.

Likewise, Muslim people are buried facing to the west so they are perpendicular to, or face, Mecca.

Let’s talk about why graves may face east. A few of the primary reasons include:

East is probably the most common direction for graves to face. Lots of funeral homes, churches, and cemeteries require that the dead are buried facing east so everything is uniform and maintains an attractive aesthetic. It also makes it easier to maintain.

In addition, cemeteries can better utilize space if all the graves are facing the same way. Plots can be divided up in advance because it is easy to know how much room is available.

Almost nothing affects people more than their personal beliefs do, including superstition and religion.

Before modern Christianity, sun-based and pagan religions buried people facing the east. This is because when you worship the sun or nature, it makes sense to face the sun as it rises.

Christians also usually bury their dead facing the east. It’s believed that during the second coming of Christ, he’ll come from the east. So the dead are faced so they will be ready to greet Christ.

Another reasoning behind this grave direction is that during the second coming, it is thought that Christ will raise the dead. Therefore, by facing east, the dead will be ready to rise.

It Turned Into a Tradition

It’s human nature to try to conform. Even people who aren’t religious tend to bury their dead eastward.

In much of the West, east-facing graves have become a sort of tradition. But this doesn’t mean that you should have your grave face to the east if you don’t want it to.

Now you know why the headstones for graves may face east or west. There may be a specific reason or it might be something that the cemetery adopted over time thanks to a tradition started long ago.

You may have a specific direction that you’d like yourself or a loved one to face. As stated earlier, contact the graveyards you’re interested in to see who can accommodate what you’re looking for. This is a detail many overlook.