Hold the Headstones: Six of History’s Most Unusual Burial Rites 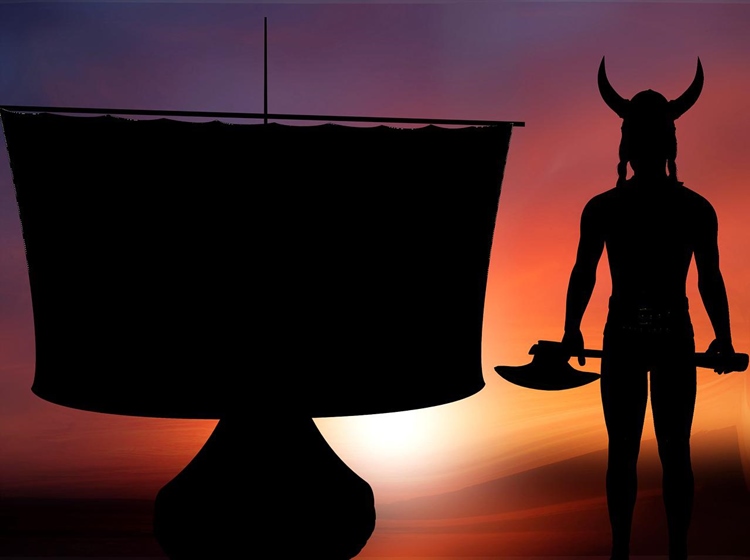 Headstones for graves as we would recognize them today first started appearing in church cemeteries in the early 17th century. By the 19th century, the tradition of marking a grave with a headstone was firmly established in the West and continues to this day.

However, while headstones have become commonplace in some countries in others burial rituals have taken a decidedly different tack. And by different, we mean things like stacking coffins in mountain caves and expecting widows to throw themselves on the burial pyre to demonstrate their grief at the loss of their husband.

But before we go any further, let’s be clear: the purpose of this article is not to make the case that anyone’s burial rites are objectively better than anyone else’s. But only to point out that how a person is conveyed to the great beyond has, and still often does, vary from culture to culture.

That said, let’s take a look at some of the world’s more unusual burial rituals from both past and present.

The following burial rituals are significantly different from one another yet all share a common thread: no headstones.

When important Viking warriors died they were traditionally placed upon their favorite longboat (or if money was tight, on a scaled-down replica of their favorite longboat) along with their most precious possessions. Those possessions included their armor, a few spoils of war and in some cases their horse, who was killed and placed on the boat next to their owner (poor horse). The boat was then towed to sea and set alight and burned until it slipped beneath the waves.

While its exact origins are debated, it is believed that the Indian practice of “sati”, whereby a widow was expected to throw herself on the funeral pyre of her deceased husband, dates back to about the year 500 AD. The practice was never widespread but was common enough among certain upper caste families, and still happens from time to time in rural India, despite the fact that it has been outlawed. Most scholars agree this was a symbolic gesture of devotion, but there are others who argue for a financial motivation i.e. the husband’s wealth was passed on to his son(s) not his wife. Therefore, the wife was expected to join her husband in the afterlife and not become a financial burden to her children.

Hanging Coffins of The Philippines

Suspending coffins in the air in order to prevent looting or bodies being eaten by animals was practiced for centuries in various parts of Asia including several provinces in China. But while the Chinese no longer participate in this type of burial ritual it is still alive and well among the Kankanaey people of Sagada, Mountain Province, the Philippines. The actual hanging coffins are reserved for important members of the Kankanaey tribe while the coffins of common folk are usually stacked in mountain caves. What’s more, these coffins are carved from tree trunks by their eventual occupants during their lifetime.

The use of catacombs became popular in Europe around 1000 AD as cemeteries filled up and civic and church leaders sought a simple solution to the space problem (remember, until 1963 cremation was not allowed by the Catholic Church). It was not what you would call an elegant solution, however, as rotting corpses beneath churches often made the atmosphere inside the church intolerable. Once the body had decayed completely the bones were often stacked into ossuaries with no regard for identifying the individuals. Today the catacombs beneath Paris are said to hold the bones of more than 6 million people.

While Viking burials constitute a form of burial at sea, that’s not what we’re talking about here. In this case, we’re talking about the currently acceptable practice of burying a body at sea. International maritime law gives the captain of any ship the right to dispose of dead bodies at sea, and for obvious reasons. If a person dies while at sea the decaying body cannot be left on board where it will present a significant health risk. Formal burial at sea entails confining the body to a suitable bag with some form of extra weight to carry it beneath the waves, conducting a brief memorial service and then dropping the body into the water.

Taking it With You

They say you can’t take it with you but if you asked the Ancient Egyptians they would beg to differ. When pharaohs died in ancient Egypt they were buried alongside their favorite possessions. Also added to the tomb would be enough food to hold them over on their journey to the afterlife along with some of their most trusted servants. That’s right. As if servants didn’t have it hard enough when their boss died they were often killed so that they could continue to serve the pharaoh on his voyage through eternity. But it wasn’t just servants that got the royal treatment. Favorite pets including cats and falcons were also killed, mummified and placed in the tomb.

Get in Touch With Mile High Memorials

Burial rituals continue to evolve to this day even here in Littleton, Colorado with “green burials” now becoming increasingly popular. If you have experienced the loss of a loved one and want information on headstone prices you can conduct an internet search for “headstones near me” or you can simply call Mile High at 303-794-3443 during normal business hours.