Can I Bury a Loved One on My Property in Colorado? 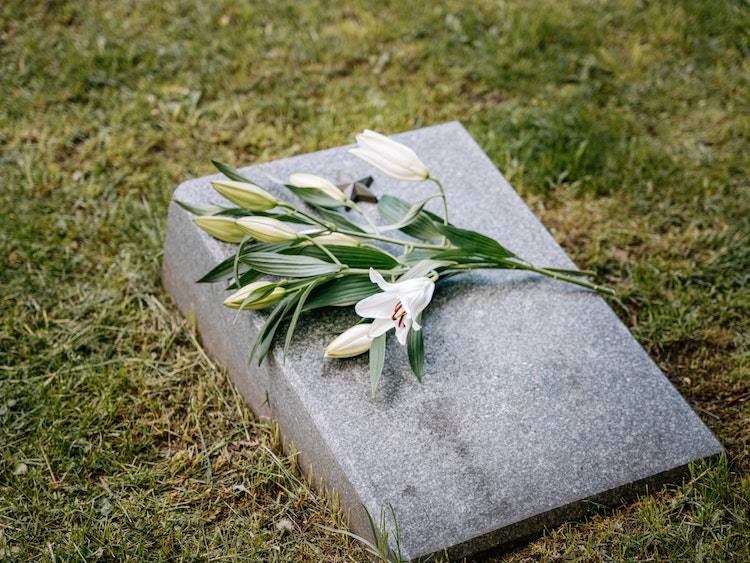 In the past, it was common for people to be buried on the family property rather than cemeteries. Laws on the topic were few and it was largely up to the family. Over the course of the last 100 years, however, things changed quite a bit. For one thing, people move more often now than they did in the past. So if you bury a loved one on your property today you have to move the body when you move. Nonetheless, it is still possible to bury loved ones on your property in Colorado, complete with headstones. In this post, we’ll take a close look at the issue.

Home burials have long been permitted in most of the Centennial State with only antiquated and vague state laws addressing the issue. In many counties, there was virtually no official guidance governing if a loved one could be buried at home or how that burial should be carried out. It’s understandable, given that as recently as 1960 there were just over 1 million residents in the entire state with most of that population concentrated in the Denver area.

Now, with the population of the state approaching 6 million lawmakers recently saw fit to address home burial and a slew of related issues. The recently enacted laws provide much more concrete guidelines regarding burial on private property. Some notable aspects of the new laws include:

These rules apply statewide, but the new law devolves much of the responsibility for further regulating and monitoring of home burials to the various counties. Some counties already had regulations on the books, but others instituted new ones in response to the statewide law.

Ebert County responded to the new statewide ordinances with its own which, among other things, stipulate that home burials can only take place on properties larger than 35 acres. The area in which the property is located must also be zoned agricultural. Ebert County officials stated the new regulations were necessary because there had been an uptick in the number of home burials in the county recently. As such the new laws were intended to provide clarity should someone in the future uncover a body on their property.

Home burial is allowed in Larimer County as long as the grave is at least 10 feet from the property boundary. Also allowed is so-called “natural” burial which entails no coffin, no elaborate ceremony and no gravestone. Local officials said they encourage people who opt for natural burial to install headstones for graves, but that there is no way they can force anyone to comply.

In Douglas County right on the doorstep of Littleton home burial is allowed but only on properties of more than 40 acres. Again, tombstones are not required by law but are encouraged by local officials. Other than that the above-mentioned state regulations are in play regarding notification of county officials and the use of GPS technology to mark the grave.

Perhaps most surprisingly there are no laws on the books in Denver that ban the burial of someone on private property. By contrast, there are ordinances in place forbidding the burial of pets on private property within city limits, but nothing regarding humans. This, of course, means that in theory there is nothing stopping anyone from burying a family member on their Denver property. Although local officials are quick to point out that, to their knowledge, no one has done so in several decades.

In short, burying a loved one on a family property is legal in most parts of the state, as long as state, county and local rules and regulations are adhered to. In addition to stipulating a minimum size for properties, the regulations also cover marking of the gravesite, how close to water the grave can be and how deep the body needs to be buried.

Home burial has a long history that has continued to the present day. While most people may think the practice has passed into legend that is not the case. Here are some notable recent figures who are buried on their own or their family’s property.

To learn more about gravemarkers or headstones prices or to order a headstone contact the team at Mile High Memorials. You can find us by searching for “headstones near me” or by calling us at 303-794-3443.